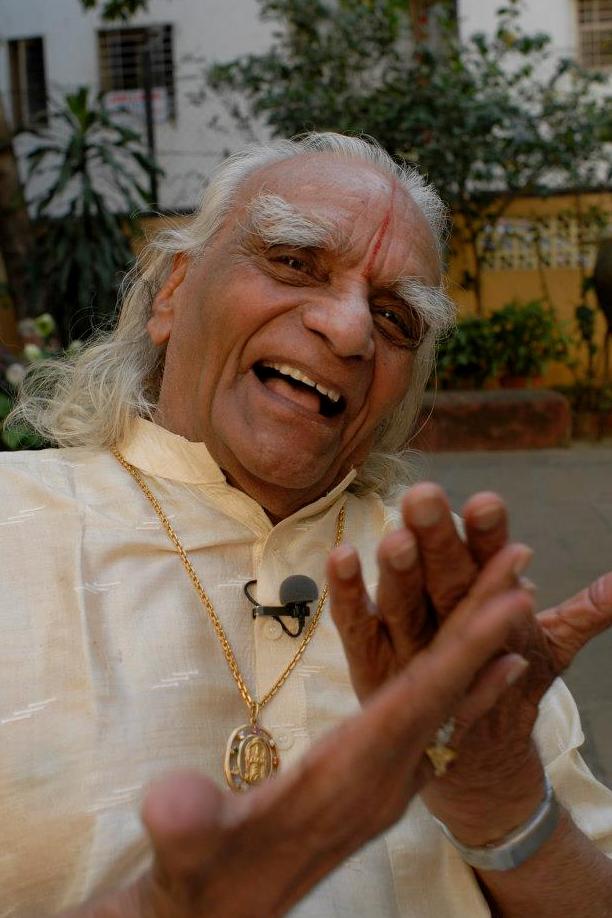 Bellur Krishnamachar Sundararaja Iyengar, also known as B.K.S. Iyengar, was the founder of Iyengar Yoga and one of the foremost yoga teachers in the world. He was recognized in 2004 by Time Magazine as one of the 100 most influential people of the century. B.K.S. Iyengar developed his method of teaching and practice for over a span of 80 years, until his death in 2014, at the age of 95. Guruji, as he was affectionately called by his students, practiced and shared his knowledge of yoga to students all over the world.

We in the Iyengar Yoga system have been blessed to study with other members of the Iyengar family.

Geeta Iyengar, B.K.S. Iyengar’s daughter, practiced and taught yoga for more than 60 years before passing away in December 2018, at the age of 74. Geeta was an invaluable resource in helping us understand the ways in which yoga affects women. Indeed, more than anyone, she made it possible for women worldwide to take up the practice of yoga. Her many books, articles and videos continue to be a source of knowledge and inspiration to all Iyengar Yoga practitioners. 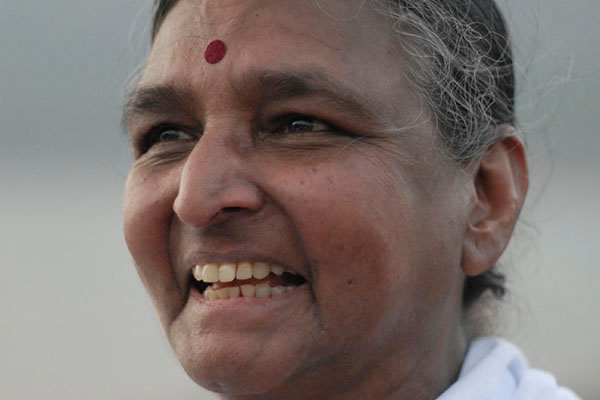 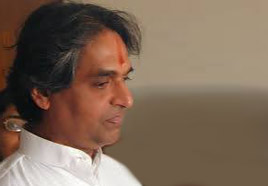 Prashant Iyengar, B.K.S. Iyengar’s son, has written on both the practical and philosophical aspects of yoga. He is the director of Ramamani Iyengar Memorial Yoga Institute (RIMYI), in Pune India and continues to teach at the Institute.

Guruji’s granddaughter, Abhijata Iyengar, represents the third generation of Iyengar Yoga. Having trained at RIMYI from a young age, she is now senior teacher at RIMYI. Abhi also travels around the world teaching and speaking extensively about the subject and her education at the feet of her grandfather, aunt and uncle. 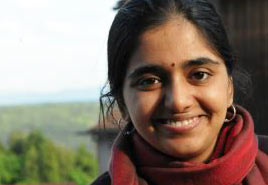